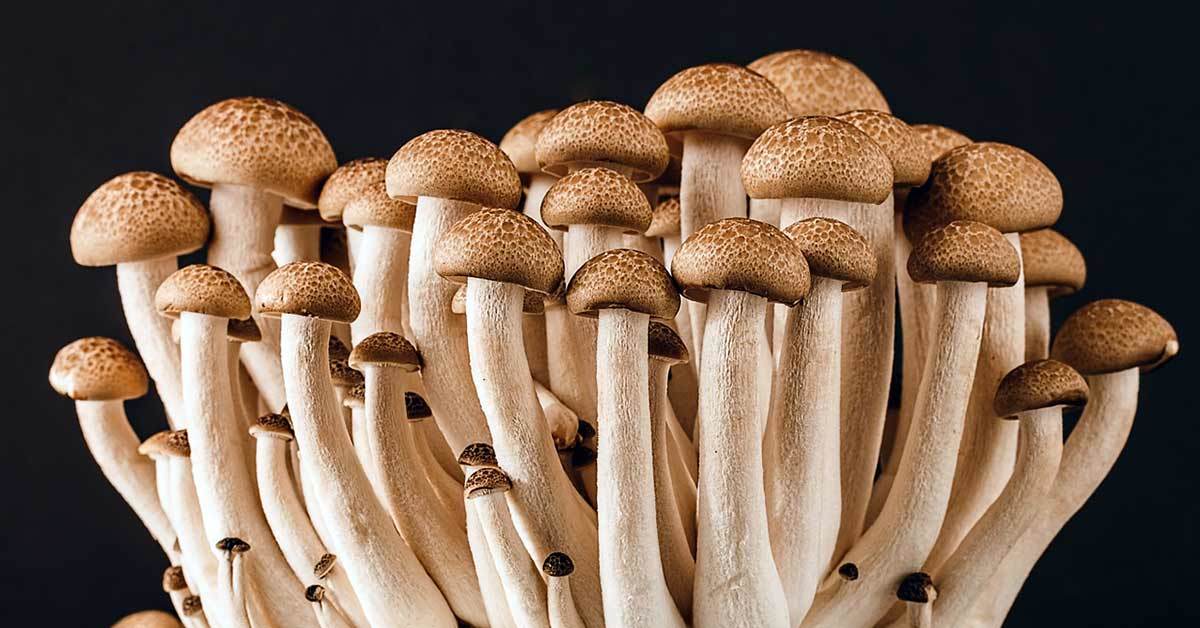 Here’s something interesting to read to brighten our day. For example, who knew that right-handed people usually chew their food on the right side? We’ve gathered some of the most amazing facts around the world that many people probably didn’t know by now.

So, sit comfortably, put those reading glasses on, and prepare to read a bunch of fun facts.

30 Fun Facts That Will Blow Your Mind

1. The number one killer of people in the world is neither sharks or snakes – it’s mosquitos.

2. The first thing that most people notice about you is your shoes.

3. Today only 12 percent of people say they dream in black and white, but before the color TV, it was 75 percent.

4. Although it’s difficult to calculate the exact brain storage capacity, The Scientific American explains it’s probably around a million gigabytes. If your brain was a digital video recorder, it will record TV shows for 300 years, 24/7, until it uses up all that storage.

5. One Japanese Island is inhabited only by friendly bunnies. And, you can go and visit it. How cute. 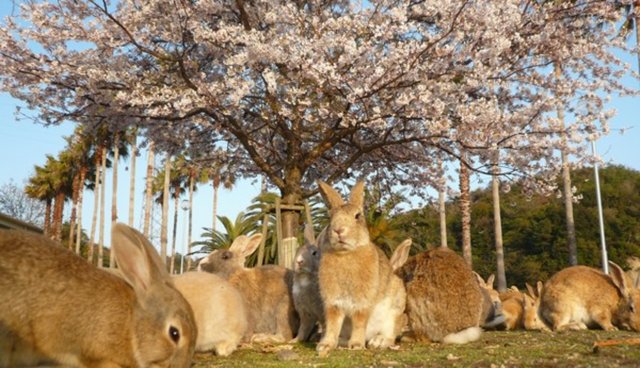 6. In Switzerland, keeping only one guinea pig is illegal because they will easily become lonely.

7. Wombats have a cube-shaped poo.

8. Did you know that before the Great Depression popcorn was the most hated snack in movie theaters?

10. The planet Uranus was known as George for a while.

11. A lot of people in Iceland believe in elves, and there are even parks dedicated to them. A woman named Ragga can see and speak with them, and apparently, she saves their churches from being destroyed.

12. One island of the Bahamas has swimming pigs as its only inhabitants.

13. Melbourne used to be named Batmania for a short time.

14. Ultracrepidarians are people who give an opinion on a topic they don’t understand at all.

15. Instead of trees, in the past, the Earth was covered with 24 feet tall mushrooms. 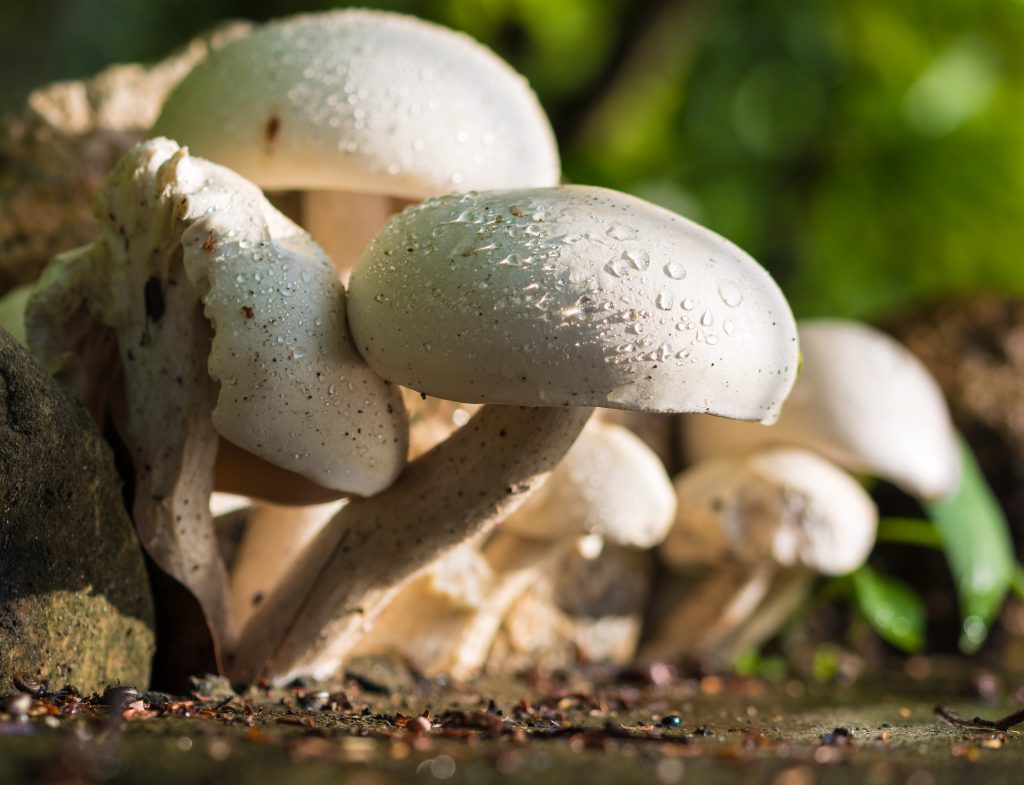 16. The villains in most American movies have a British accent.

17. The author of the novella “Futility” predicts the sinking of the Titanic 14 years earlier.

18. In one Polish village, everything is decorated with flower paintings.

19. You can’t keep a rabbit as a pet in Queensland, Australia unless you are a magician.

20. The targeted customers for T-shirts were unmarried men who couldn’t sew buttons by themselves.

21. The BBC’s news announcer said, “There’s no news” on April 18th, 1800 because there really wasn’t any news. So, they played piano music for the 15-minute segment dedicated to news.

23. When cows get separated, they become stressed. That’s because they have “best friends”.

24. Did you know that if you’re drunk or violent in Japan police will roll you into a burrito using a futon?

25. Japan have turtle tunnels to prevent them from being run over by trains.

26. ”She sells seashells by the seashore” is a tongue twister inspired by the paleontologist Mary Anning. 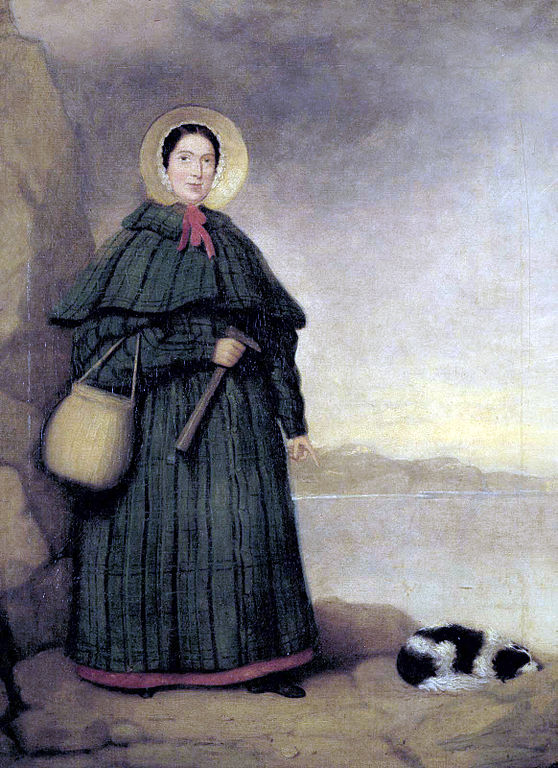 27. Did you know that some people have fear of tickling with feathers? This phobia is called pteronophobia.

28. People produce around one to two liters of saliva every day.

29. Ravens are incredibly intelligent. In fact, they are one of the smartest animals along with chimpanzees and dolphins. They can even learn to talk better or imitate sounds better than parrots.

30. Ants can lift 10 to 50 times the weight of their body. This makes them incredibly strong for their size.

What was the most interesting fact you just read? If you like to share some other fun facts with us, feel free to write them in the comments below.