Here’s Why Arguing is Healthy for Couples 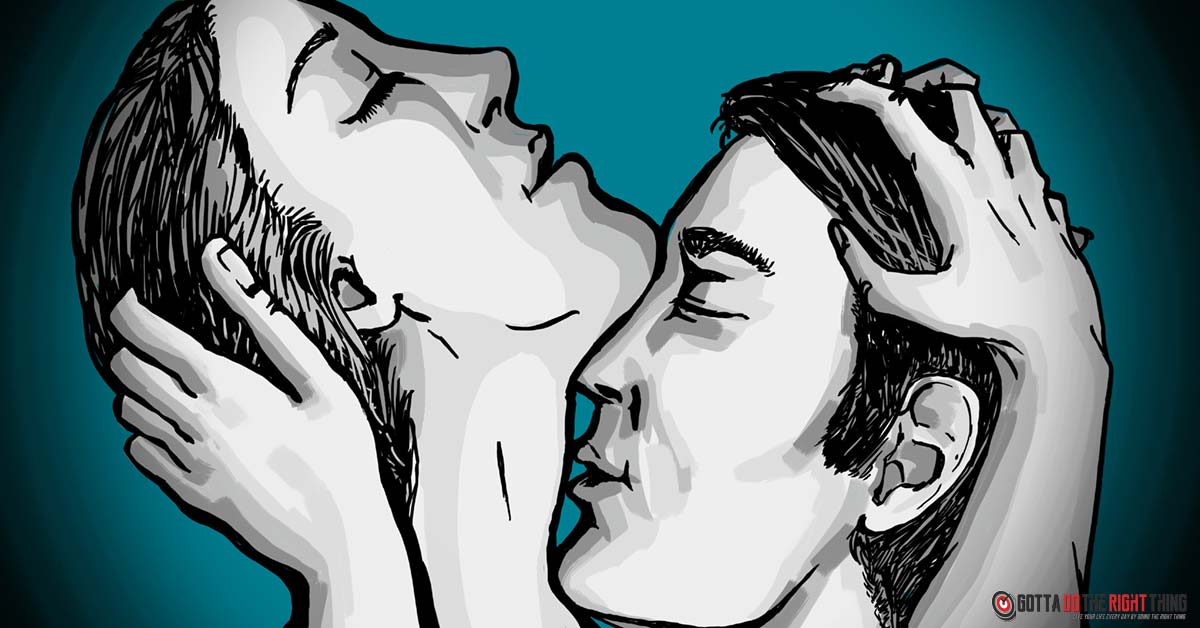 Yes, believe it or not, but is said that dish throwing, slamming, crying, calling in the middle of the night, yelling, and stomping are just signs of a good, caring, and healthy relationship.

It is said that fights make partners learn how to combat the pain and that helps their relationship to last. Of course, it sounds ridiculous and crazy that fighting means love, but isn’t that what love is?

Something that is crazy, ridiculous, and amazing all at the same time. According to Dr. John.M.Gottman fighting isn’t a sign of a weak relationship.

Fighting among couples is separated into 3 different approaches which might indicate if the love will last or not. Below you will see the three different fighting styles among couples according to Dr. John. M. Gottman.

1. Couple that talk, compromise, and eventually resolve their issues.

2. Couples that what to be heard about what they have to say and expect their significant other to agree with them.

3. Couples that don’t want to deal with their issues and avoid them.

The first approach might involve a lot of rage and screaming and both lovers stomping in different rooms. But, often this fighting ends in love and compromise. Yes, the fighting part is hard to go through, but it will make your relationship stronger.

Furthermore, the second approach happens when one of the partners simply does not want to be part of the fighting or listen.

When this happens, you need to understand that she or he does not deserve you because they don’t convert the fighting into a productive thing.

These are the type of people that aren’t interested in hearing, yelling, or fighting with their partner.

But the third approach is the worst one. Yes, at the beginning this might not look bad. But avoiding fights will just bottle up all the emotions, and they might eventually be bad for your relationship and destroy it.

Avoiding fights when things get bad is actually the easy way out, but most people forget that is the worst approach. Fighting might look bad, but it might be helpful for you and your partner to find a compromise on the issue. 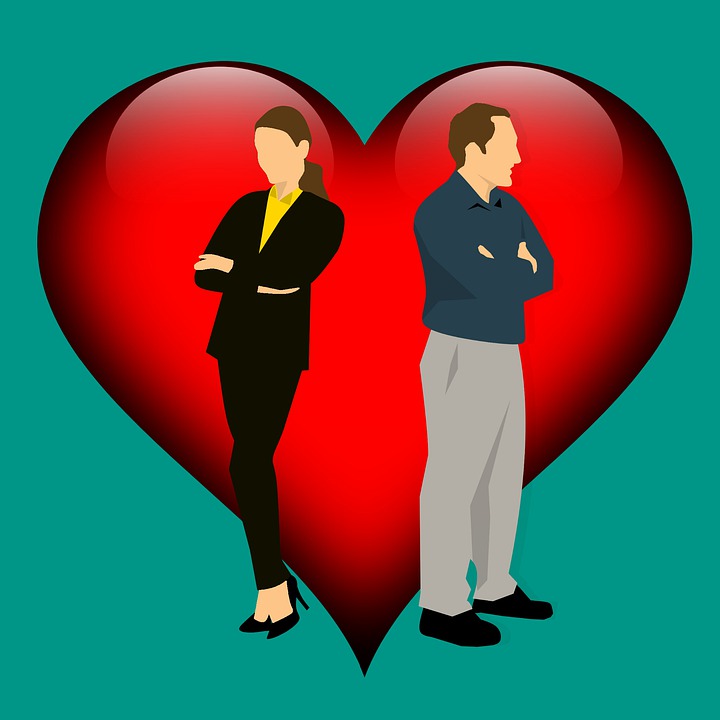 Fighting can be healthy since during the fight both partners might understand how the other feels. It helps you to be honest, and the outburst of truth can lead to a productive and good discussion.

You need to see the fight as a way to see how your partner really feels. Pamela Paul, a respected author, says that our core beliefs and values might come out in a time of a fight.

Don’t hold back, and you will see how your partner feels about it, knowing their true feelings might help you save your relationship and marriage.

These crucial values might get tested in a time of a fight, and that is how you will know if your relationship is worth fighting for.

You Fight When You Care

When people care they fight in order to work towards a possible solution. On the other hand, running away only means that you cannot deal with your issues head-on and that will eventually destroy your relationship.

Yes, the truth is that empty fights are wrong and unhealthy. While fighting with a purpose makes the relationship stronger.

When 2 people fight over something, they show a willingness to resolve their issues and come to a solution that will help them to keep their love growing.

Fighting Keeps You Sane and Healthy

It is said that holding to anger is similar to drinking poison and secretly hoping that the other person will eventually die. You should understand that holding onto anger can be very stressful and is bad for your overall health.

Fighting Leads to Better Action in the Bedroom

It is said that after fights the lovemaking is always great. It is a great way of breaking the tension. Some say that lovemaking after a fight is seen as a consolation prize.

Remember, this doesn’t necessarily mean that only couples who fight love each other, it just means that fighting with a purpose can be healthy for the relationship.

Every relationship is different, with different people and different stories. However, all of them are the same for one reason –love. To love and be loved in return.