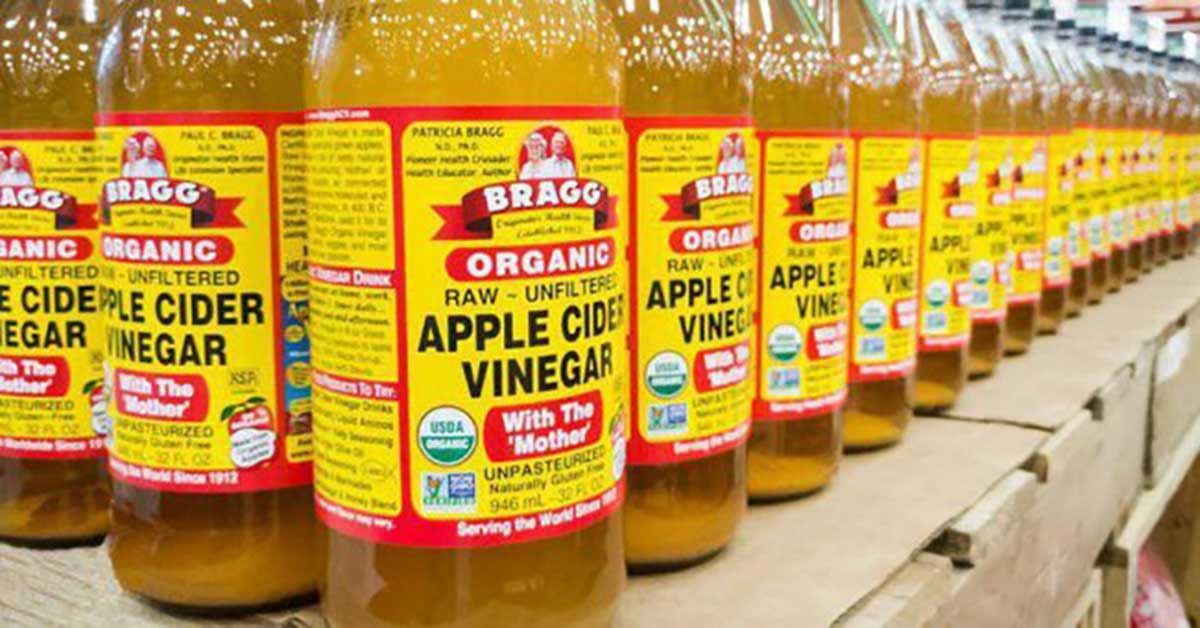 Nowadays, everyone is talking about the benefits of consuming apple cider vinegar. The truth is that people know that this drink is powerful but do not understand just how much. There are some things apple cider vinegar is said to help with.

Ready to know more? Then just read on. 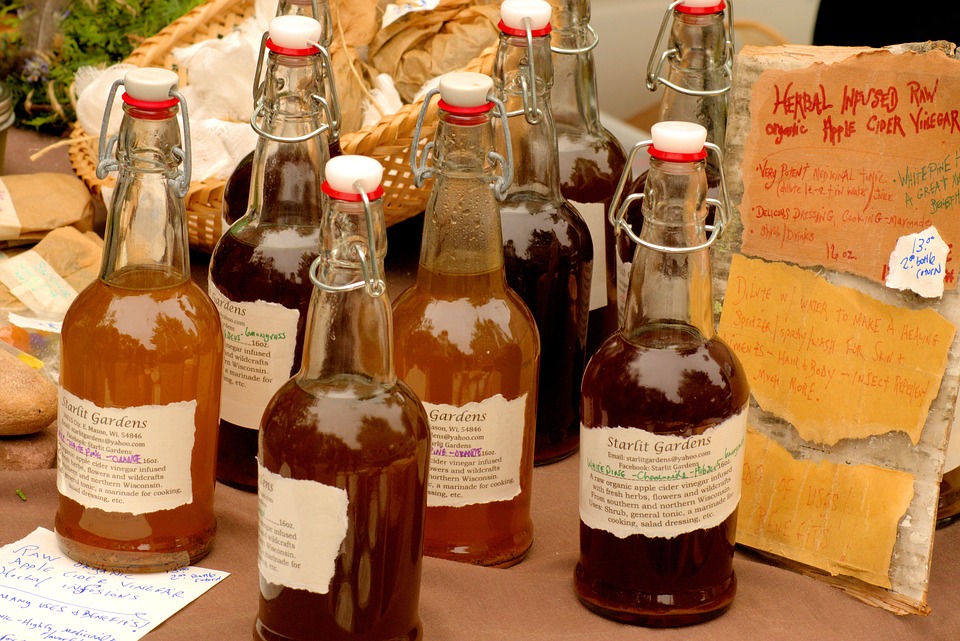 It noted that Japanese scientists have discovered that this vinegar prevents the accumulation of fat in the body. Also, another study which included 175 obese but healthy people divided them into 2 groups with the same diet.

The difference was that the one group consumed apple cider vinegar. And after 12 weeks they lost 1 to 2 pounds more in comparison to others.

Make a mixture of equal amounts of apple cider vinegar and water. Apply it on your scalp and massage it. Let it stay for one hour or more. After wash your hair. Repeat this twice per week.

It is said that this vinegar can help lower bacterial count from teeth extracted with a root canal exposed to E.faecalis.

As you know, high cholesterol levels might cause heart ailments, and if bad cholesterol gathers in the arteries, it might lead to cardiac arrest. Chlorogenic acids help reduce bad cholesterol preventing it from crystallizing and accumulating in the bloodstream.

It’s said that one Japanese study came to the discovery that acetic acid might help control fat accumulation and blood pressure.

Acetic acid is bacteria in vinegar a byproduct of the fermentation process in the form of “mother” or nontoxic slime.

This is eliminated during the filtration process by many manufacturers, however, if you want to reap all the benefits ensure to use unfiltered, raw and organic variety.

You can use apple cider vinegar to treat wounds. Also, this vinegar helps destroy bacteria such as S. aureus and E. coli. It’s a natural and safe disinfectant.

The American Diabetes Association did a study where three groups of people ones non-diabetics and ones with type 2 diabetes got a concoction of 10 g apple cider vinegar, a teaspoon of saccharine and 40 g of water.

After two minutes they got butter, white bagel, and orange juice. According to the results, apple cider vinegar raised insulin sensitivity in people who are insulin resistant by around 34 percent and by 19 percent in people with type 2 diabetes.

You can mix equal amounts of water and apple cider vinegar and use the mixture on sunburnt areas to soothe the skin. Also, you can apply this vinegar to pest stings in order to relieve the impacted areas.

#9 Prevent the Onset of Diabetes by Reducing Postprandial Glycemia

Postprandial glycemia alludes to raised blood glucose levels which happen after a meal, and that is usually the reason why pre-diabetes progresses to diabetes type 2.

But according to one study at the Arizona University consumption of vinegar juice even after a meal of orange juice and bagel led to a 35 percent decrease in it.