7 Pieces of Advice to Parents of Teenage Daughters 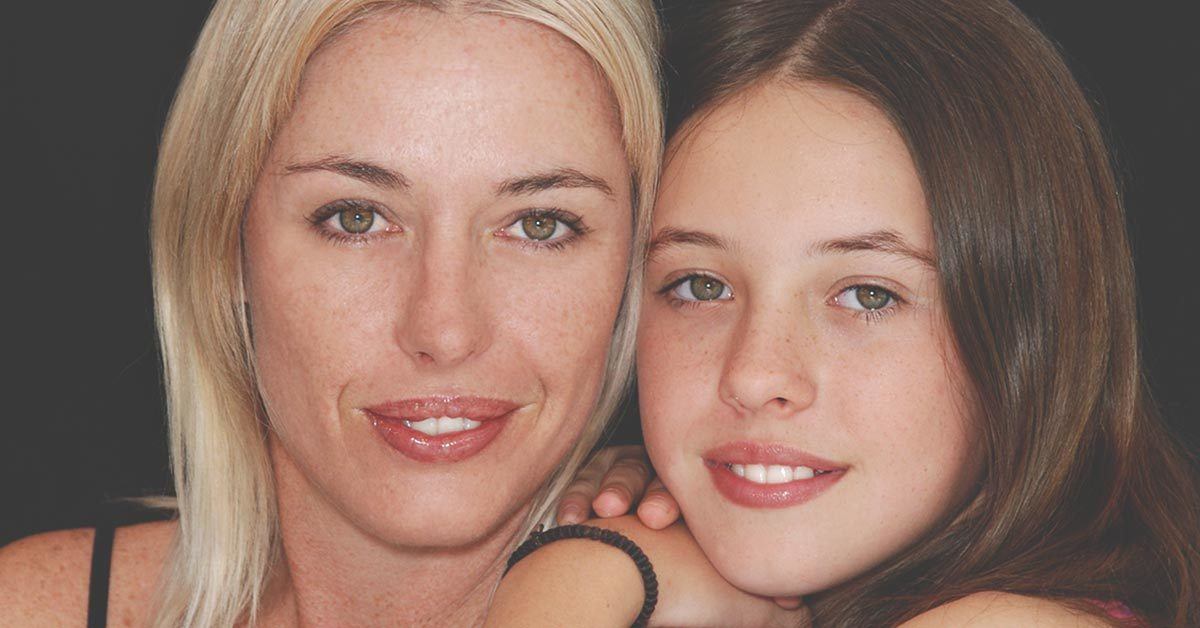 The emotional changes and surging hormones which form our daughters’ adolescence can feel like riding a roller coaster every day. The impulsive, irrational, inconsistent, self-centered, insensitive behavior of teenagers are often leaving their parents confused.

And, no matter how much they try to understand and keep an emotional connection with them, while at the same time encouraging them to be independent, parents can still feel they fail from time to time.

But, that’s normal when you’re living with a teenage daughter. Some days she will make you feel like you’re the best parent in the world, and another day you will not know what is going on with your child. 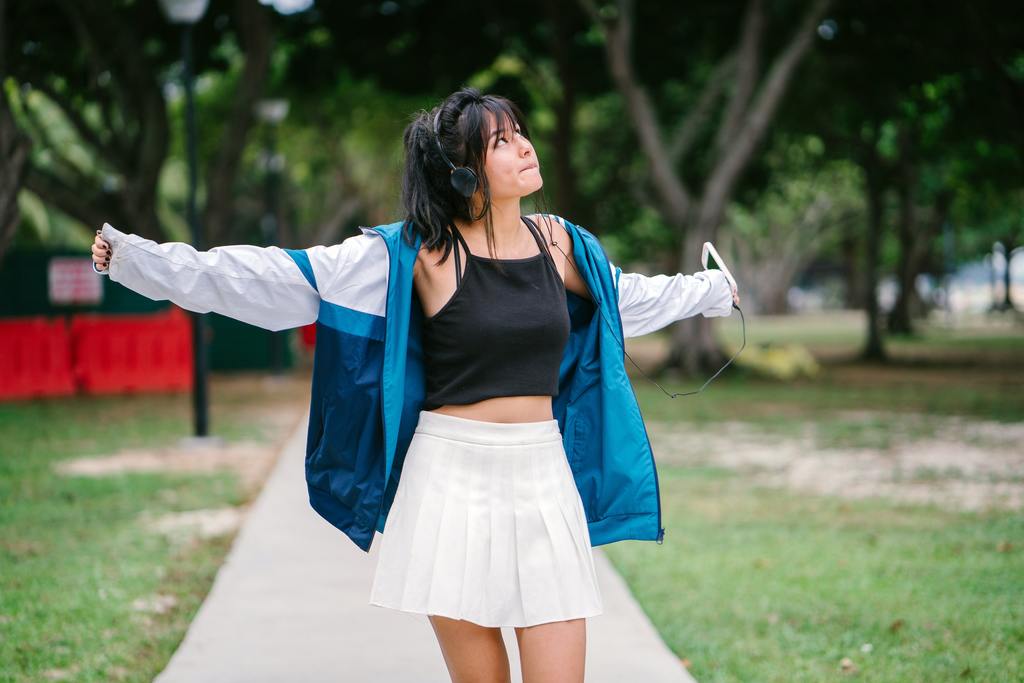 Even though all girls are different, they are all faced with a lot of challenges during their adolescence, including social pressure, surging hormones, and mixed signals.

You will never stop trying to be a better parent to your kid, but when it comes to teenagers, it’s good to know a few things that will make your life easier as a parent.

Here are a few goals that every parent of teenage girls should reach.

This is one of the most irritating things teenagers do but try to ignore it as it’s just an instinctual act. In fact, it’s developmentally appropriate so she will eventually stop doing it. Still, you may want to mention it once things have calmed down.

For example, you can say you can’t have a mature conversation with her when she rolls her eyes at you.

2. Tolerate the Fact That She Is Self-Centered

It’s normal for teenagers to focus on their problems and desires, which makes them egocentric. So, don’t be sad or offended if they don’t notice you’ve had a hard day. The same goes for their unreasonable requests for expensive shoes.

They don’t understand why it is a problem for you to buy them another pair of expensive shoes. They are selfish, but that’s part of their growth. Remind yourself that their self-absorption is only temporary.

3. Be Careful When Discussing Her Friends 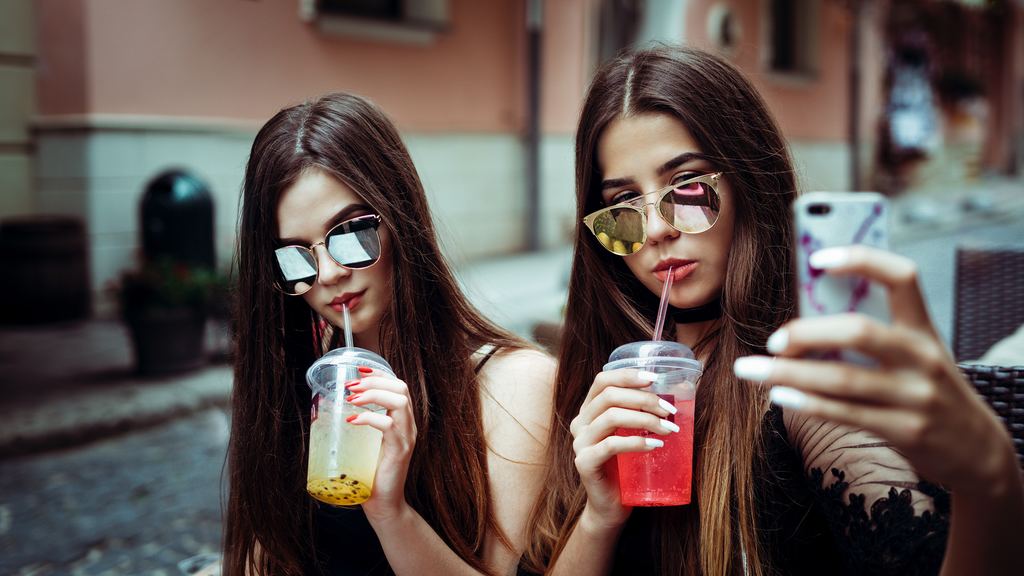 You may notice a friend of your daughter is being mean to her or is negatively influencing her behavior, but you should not say something negative about her friend. If your daughter shares her thoughts and experiences with this friend, take a breath, and don’t overreact.

Remember that she is opening up to you about a problem so you should discuss it calmly to find the solution. Do not disparage her friend because your daughter could regret coming to you.

4. Stay Calm When She Pushes Your Buttons

Teenagers know the words that will hurt you the most and push your buttons. They can be cruel, rude, and obnoxious. Instead of getting into an argument or letting them escalate the situation, try to stay calm and say you should talk about this another time.

You can also give them a small punishment like taking away their laptop or phone for a day. Try to avoid ultimatums, silent treatment, and hysteria, and use conversation and negotiation.

Teenagers can seem mature one day, and then totally opposite the next. You can try to connect with them but don’t let them see you as their buddy. They need you to be in charge and be their moral compass. In that way, they feel safe even if they break your rules.

You may look like a cool parent when lying for them or buying them beer, but they will undermine your role as a parent. Just like any other child, the teenager needs to be parented.

6. Let Her Learn From Difficult Situations 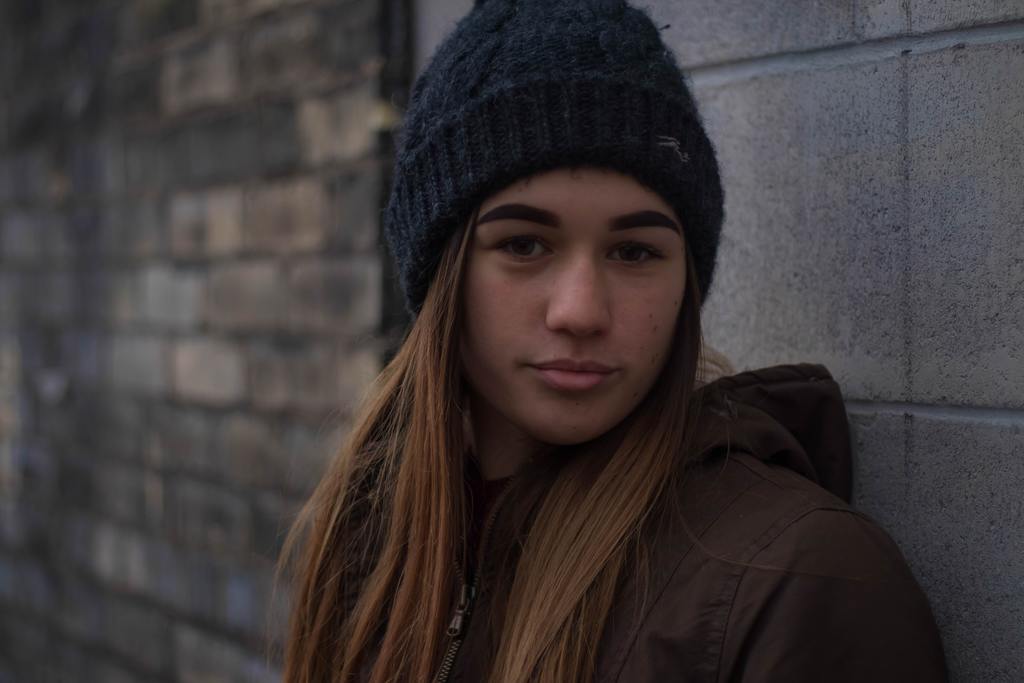 Although it’s good to be there for support, it’s not so good when you rescue your kid from small failures that carry an important message. You should let them face the consequences of their actions to learn the message and not repeat the same mistake ever again.

So, don’t write a note to their teacher when they forgot to do their homework or bail them out of a science project they postponed. Only in that way, they will learn to face the consequences and overcome challenges.

7. Acknowledge Your Own Bad Behavior

Being a parent of a teenager can’t pass without having at least a few moments of shaming, shouting, or throwing your power around. But, that’s normal. You should admit that you have some moments you’re ashamed of, apologize, and move forward.

By apologizing to your daughter, you are teaching her a valuable lesson – that adults are not perfect, but they admit their mistakes and apologize.

Being a parent of a teenager is not easy, but it’s part of the journey that both of you will remember forever. So, enjoy the moments with your daughter and help her become a strong, independent woman with confidence!

A Letter to Your Daughter

I look at you and I do not see the passage of time. I see my little girl playing dress-up, running through the yard, playing on a swing.

I will try and respect the fact that you are older now and that the decisions you will make are your own, but you must understand that to me, you will always be my little girl.